Are Humans Really the Most Intelligent Species on the Planet?

So, in continuing to look at human intelligence and if it in fact exists, we're going to look at the idea that still persists in some individuals to this day, that humans are apparently the 'most intelligent' species on the planet, and this is usually compared to the intelligence of animals which are considered to be 'non-sentient'. So from here, it's deemed that animals must be 'less than' humans, not able to experience pain and suffering, and are therefore free range for humans to utilize as we see fit.

What this idea or belief shows, however, is actually a lack of intelligence of the human, on several points. One of which is fact that our very lives are dependent on such apparently 'lesser' creatures, as all of our physical needs are dependent on the intricate balance of our ecosystem which is made up of billions of forms as everything from rocks to whales. Now, if our lives, our existence, depends on THEM and we actually cannot live without them, then how on earth could we be 'superior' to all other forms in any way? In fact, if the human were to simply disappear from the planet, nature and the animals would flourish. So, if anything, it could be said that the human is actually inferior. However we do have a potential that I will discuss later.

What does it say about human intelligence that for all our apparent intelligence, we didn't realize and take into consideration our dependence on the other beings here, but we went ahead and decided we could use them for our own purposes as we see fit, which actually contribute to our own detriment and harm. Since as we terrorize, destroy, pollute otherwise wreak havoc on our world, we do so to ourselves, tainting the very food we eat, the water we drink, the air we breathe. Does that sound like the actions of an 'intelligent' species?

Another point is the idea that because animals don't 'think', they don't feel or experience pain like humans do, which is obviously not the case. You can recognize the similarities in physical expression. You can recognize pain and suffering. You can easily place yourself in the 'shoes' or the 'skin' of another being and extrapolate what you might experience if you were a dog being skinned alive to make a fur coat. I mean, you can even just imagine what it would be like as you are now, as a human being having skin, to have that skin ripped off. Obviously a horrific experience.

You don't need the mind or consciousness to experience pain and suffering. That's a physical thing. I mean, when you are in extreme pain, how much are you using your mind in that moment? You're not, because you're in so much pain you can't even think. See, the mind is not necessary for the experience of pain. So to say that because animals don't think or have a mind, they don't experience pain, shows a lack of understanding and an ignorance of how things actually work in this reality, again showing that our 'sentience' is actually rather lacking. For all our thought and thinking that we participate in, which is quite a lot, if it was leading to intelligence and superiority, then we would have become the supreme guardians and custodians of this earth. But have a look, it's the opposite that happening isn't it? 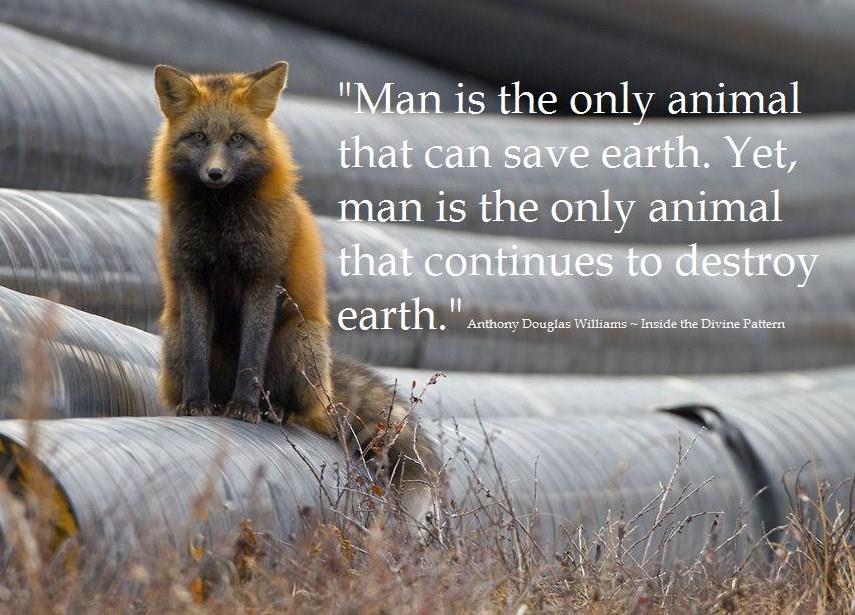 If our 'sentience' is so great and makes us 'superior', what did we do with our 'upper hand' of sentience? Did we manifest a benevolent world for all beings to have a dignified life, or did we instead take advantage of the other beings here, including even ourselves, and strip this existence of practically any dignity whatsoever?

We like to think of sentience as a positive thing, but we have used it for almost anything but positive things. Did we use our sentience to come up with ways to support and benefit life and ourselves and each other, or have we used sentience as the tool through which we've come up all kinds of intricate and varied ways to harm and take advantage of each other and all that is here?

I mean, we can see this same thing reflected in the human world on the large scale, where those who have had the 'upper hand' in having elite positions of power in this world, overall did what with that power? Used it to control the population for their own individual gain in disregard of the suffering caused, rather than using that great potential to the benefit of all.

And again, within that, it's the same point of 'stupidity' we could call it, the opposite of 'intelligence', because it's not taken into consideration the consequences that are manifesting due to attempting to control the masses with force and manipulation. And how the elite require to have gated communities and security details and such to try and keep safe within a world that has gone to hell all around, when it could actually simply be safe everywhere in a world that is actually supportive.

In the past we would have been more 'in touch' with how our lives are dependent on the land and nature, but with industrialization and now 'globalization', what happened is a separation from that participation in our own survival, and so what's taken place is actually a 'dumbing-down' as more and more individuals don't know where the food or our products comes from in the store or the process involved in producing and transporting it. So we have actually taken a big step in reverse and become less intelligent and aware of our reality.

This is something that you don't find with animals, where animals are very aware of their environment and will seek to maintain a balance while managing to survive. Which is more and more so a difficult proposition as we continuously put pressure on nature and the animals by destroying their habitats and disrupting the balance of ecosystems by wiping out entire species, forcing them into more difficult situations where they are faced with choosing humans as food on occasion out of the need to survive.

This is what we have done to the animals by way of our ignorance and must be taken into account when trying to use the animals as an example that they are apparently 'lesser' than humans, because they will attack each other and sometimes humans, because all of this is the result of survival which we have made so exceedingly difficult. So what we see going on in the animal kingdom, is actually of our own doing, because we did not take the stance that we could have, of being the custodians and care-takers of this earth. We are in fact the most capable beings on the planet to do so, because we do have the most unlimited physical forms. We have thumbs and minds and a greater ability to adapt through creating useful tools and equipment, I mean, that is why we are at the 'top of the food chain'.

And this brings us to the potential I mentioned earlier, that as the most unlimited beings on this planet, we have every capability to correct the situation here on earth as what we are doing in causing such extensive harm, and rather be beings that care for this earth, with the respect that comes from the understanding that this earth is our home and as such we should care for it the same as caring for ourselves. This means taking into consideration all the other beings and forms that exist here with us, and that means educating ourselves on this reality and what is here, so that we can use our 'sentience' in an actually positive way.

What I've found is that as one gets to know how reality operates, it's actually quite empowering as the physical reality becomes less of a mystery, and therefore you can become more of an active participant, instead of it being some 'distant thing' in a way, that you don't have any understanding of and doesn't seem related to you. Kind of like learning to read for the first time - it opens up a whole new world to explore. If you've felt like life here was rather empty or something was missing – it's been us that's missing out on this reality and all that is here. So, I suggest to give yourself the gift of discovery and self expansion through exploring all the resources we have now at our fingertips with the internet to learn about this reality and really consider what all makes our lives possible here and the harm that we are causing others and ourselves by taking this for granted. We can take our own 'fate' back into our own hands to ensure that we're caring for this reality and thus for ourselves, to give ourselves, our children, our children's children, and so on, the best life possible, which as you'll see, has the potential to be something amazing.


For further self education 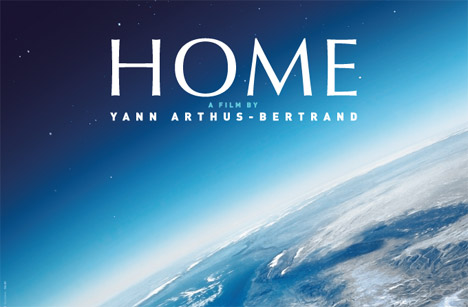 Email ThisBlogThis!Share to TwitterShare to FacebookShare to Pinterest
Labels: animals are dumb, dominance, human intelligence, human supremacy, humans are superior, powers that be, sentience, sentient being, top of the food chain